Book: The Lady Gets Lucky by Joanna Shupe

This book follows Alice, who is shy and unassuming, but has a big dowry, making men only want her for the money she would provide. Wanting to marry for love, Alice decides that if she can adequately seduce a man, she could then marry someone of her choosing and have a happier life. To learn the art of seduction she enlists the help of a known scoundrel, Kit, while they’re both guests at a house party in Newport. But of course, things don’t go as planned, and these two may or may not end up catching feelings for one another!

My reading experience was quite mixed while reading this book. In the beginning, I was really enjoying myself. I thought that the consent was fantastic, the interactions between the love interests was really cute, and the side stories were engaging. But the second half let me down in a number of ways.

I think the thing that disappointed me was the fact that the lessons in seduction trope isn’t used to its fullest. From the cover alone I expected more steam, and then when the book started out with Alice propositioning Kit, I figured things would escalate quickly. But unfortunately, that wasn’t the case. While they were at the house party in Newport things were more manageable. Alice’s mother wasn’t as involved and the two could more easily spend time together. However, once the setting switched to NYC, my feelings started to sour a bit.

Firstly, Alice’s mother is absolutely insufferable. I understand that she was written deliberately to be antagonistic, but it frustrated me to see such controlling and abusive behavior constantly thrown at Alice. I appreciated how Kit handled Alice’s mother’s terrible behavior, but just wished that the interactions had been more limited.

Me to Alice’s mother

In general, I wish there had been less conflict and drama. Besides for Alice’s mother standing in the way of a relationship with Kit, there were other unnecessary plot points and hurdles that just didn’t sit well with me. For example, there is a very weak love triangle in the book, that didn’t need to be in this book. Especially since that plotline was repeated twice in the span of one story. Plus, it was clear that Alice was going to end up with Kit for several hundred reasons, and therefore anytime interactions occurred with this other gentleman, I was just annoyed that Alice wasn’t using that time to spend with Kit.

There also was a graphic death towards the end of the book that I just didn’t understand the point of. It felt very dark for a romance, yet I didn’t really care about the character or the effects of their death. I understand how it was used to move the plot forward, but that seems like a terrible reason to kill off one of your characters.

Also, like I mentioned earlier, I wanted both more steam and more romance, and the second half of the book failed me in that area. The cuteness and sweet moments from the beginning were always tinged with some concern or plot point that took away from my enjoyment of watching Alice and Kit fall for one another.

However, there were quite a few things that I enjoyed about this book, that I want to mention! There were so many characters that supported Alice throughout the story that I adored. Alice’s friendship with Nellie was so sweet and lovely, and I was so happy that Nellie kept popping up throughout the story.

Additionally, Alice loves to cook and bake and I really enjoyed that element of the story. Watching Alice in the kitchen shows the more independent and resourceful, confident side of her that helped give her some dimension. Additionally her friendship/mentorship with Chef Angelo was adorable, and I loved their interactions as well!

All things considered I gave this book 3.5 stars. The first half was really good, the second half was okay, and the cover is amazing. If you enjoy more plot heavy books with equal amounts romance and plot, this might be the book for you!

Which book did you read that started off great, but the ending let you down? Do you prefer your romances to be steamy or not? Are there any books with the lessons in seduction trope that you can recommend for me? 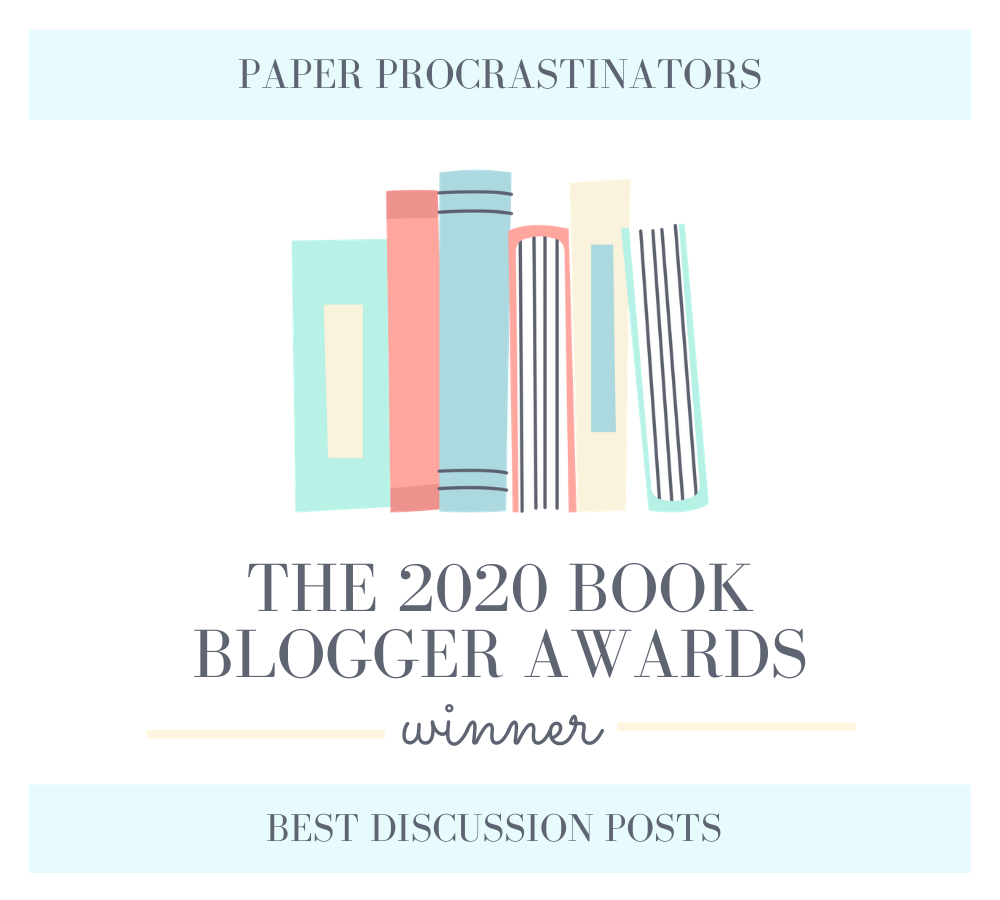